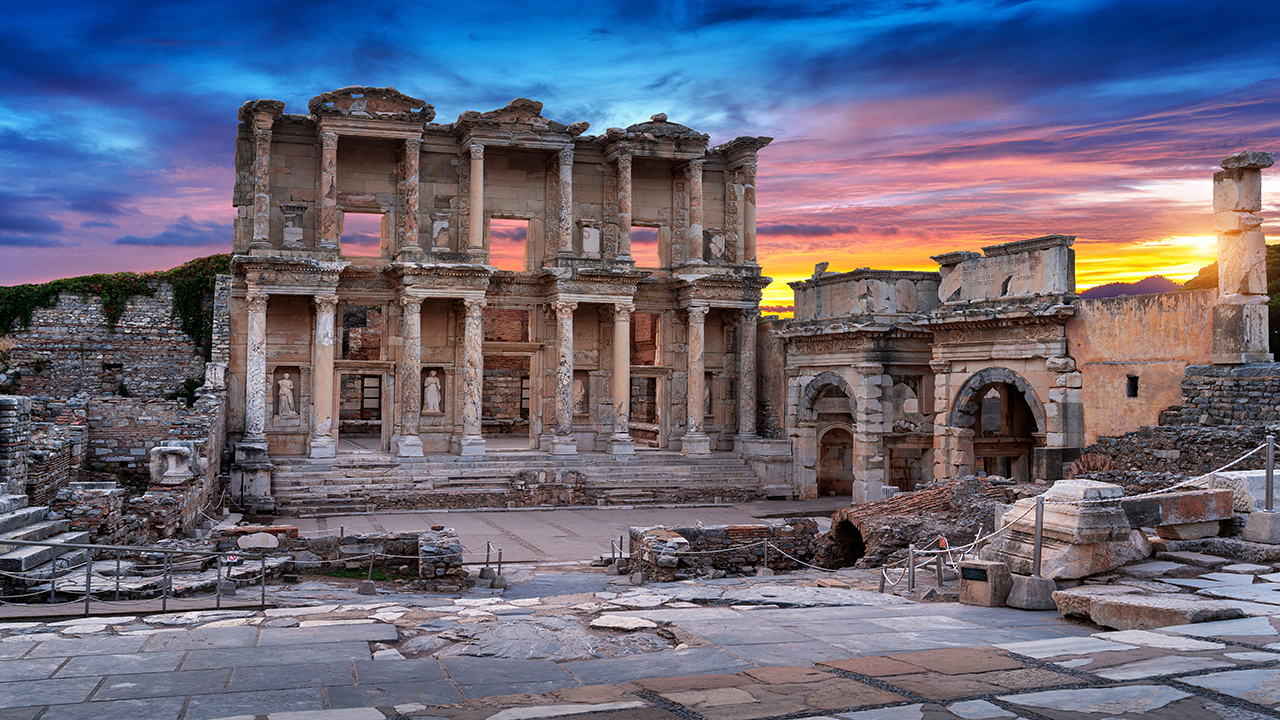 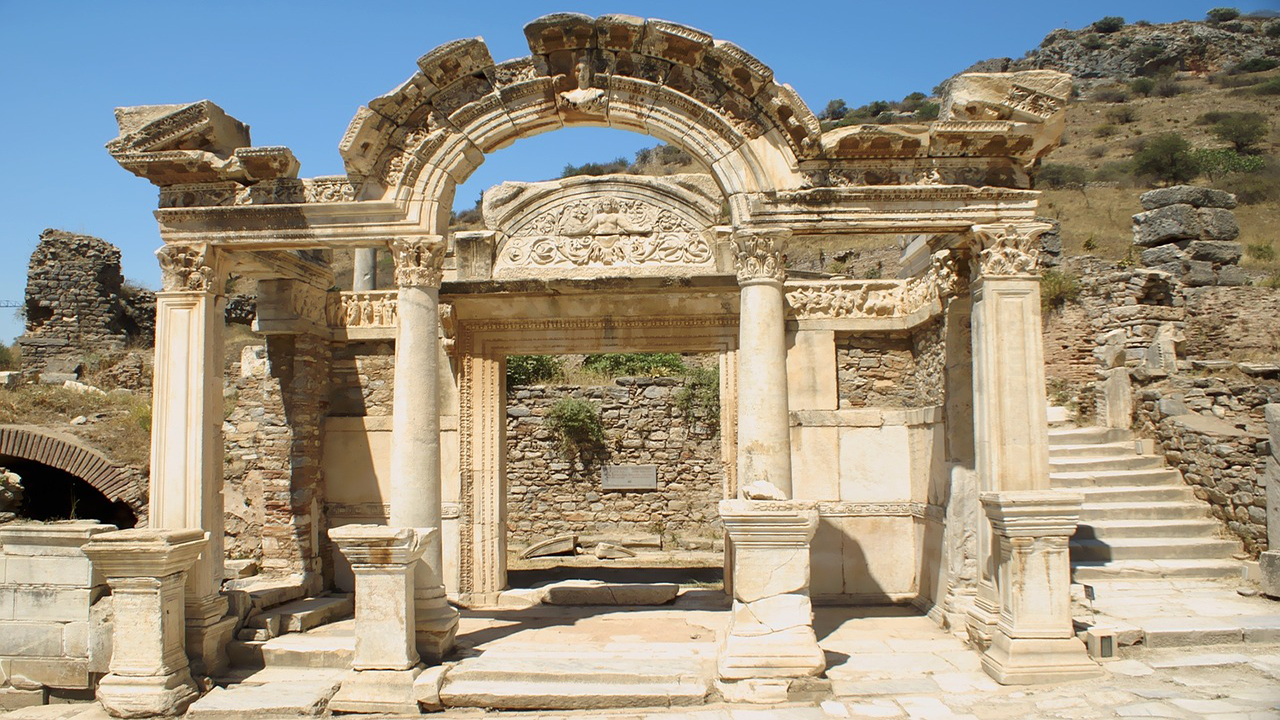 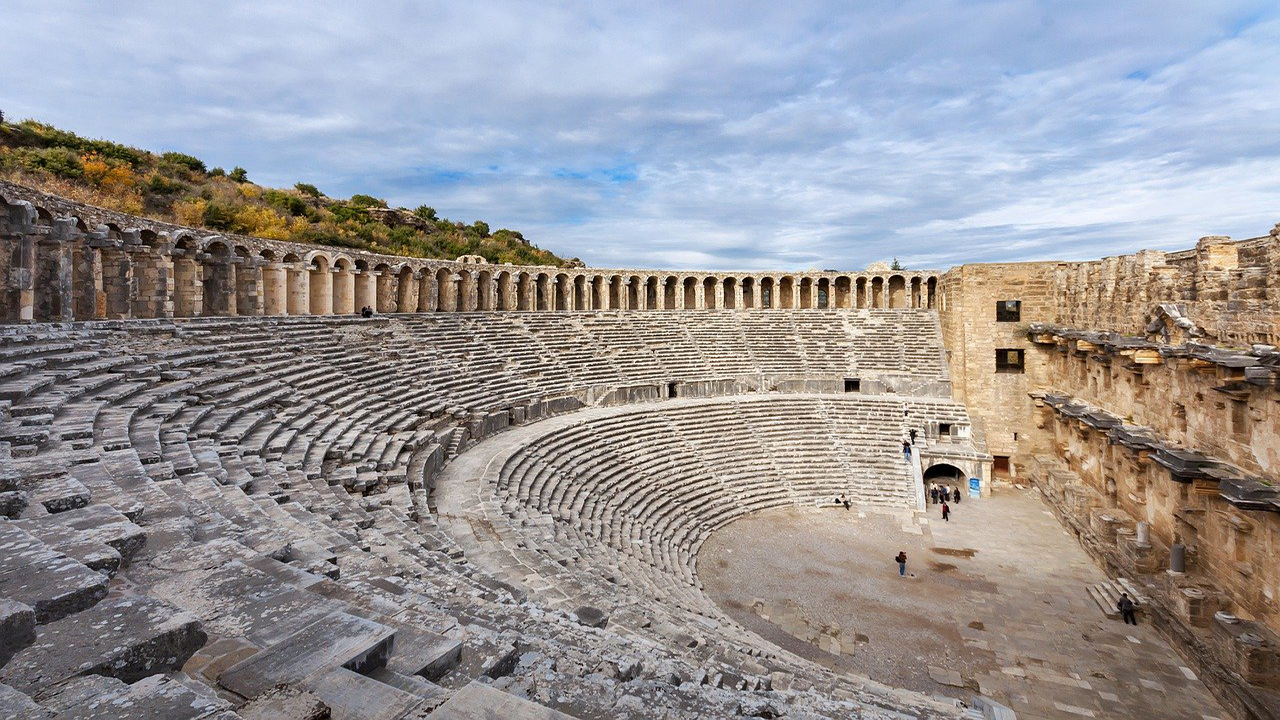 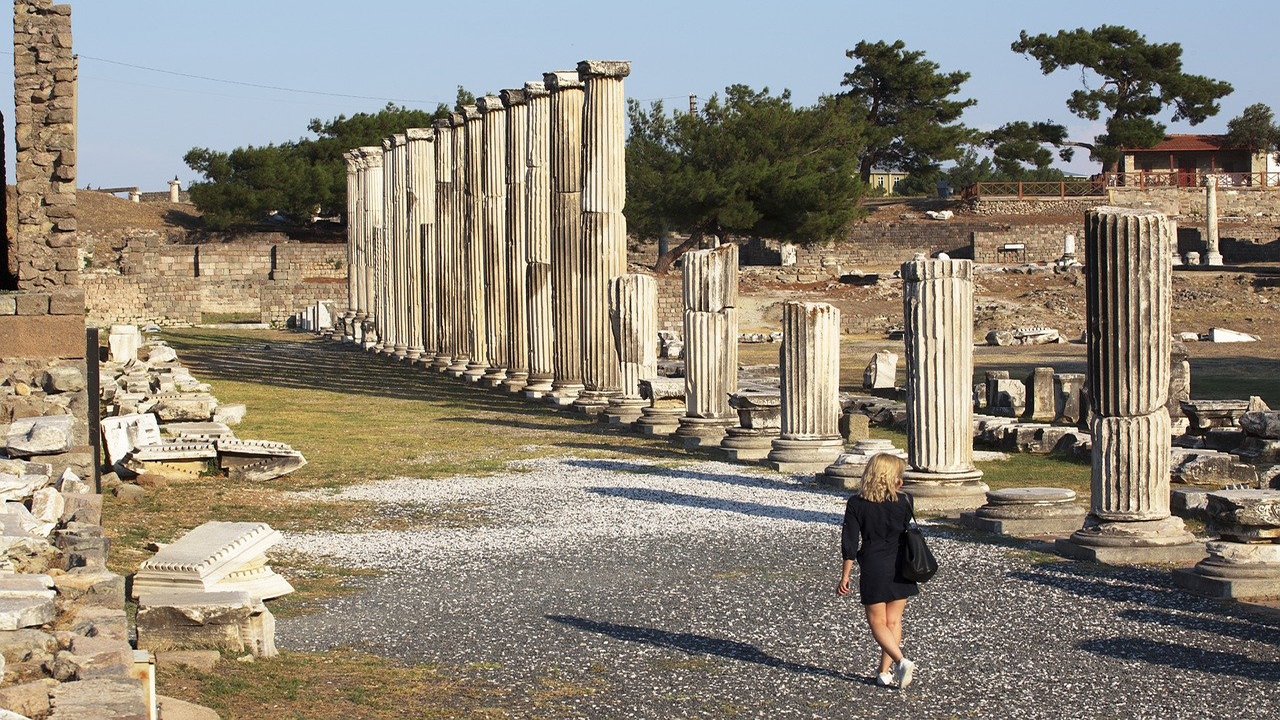 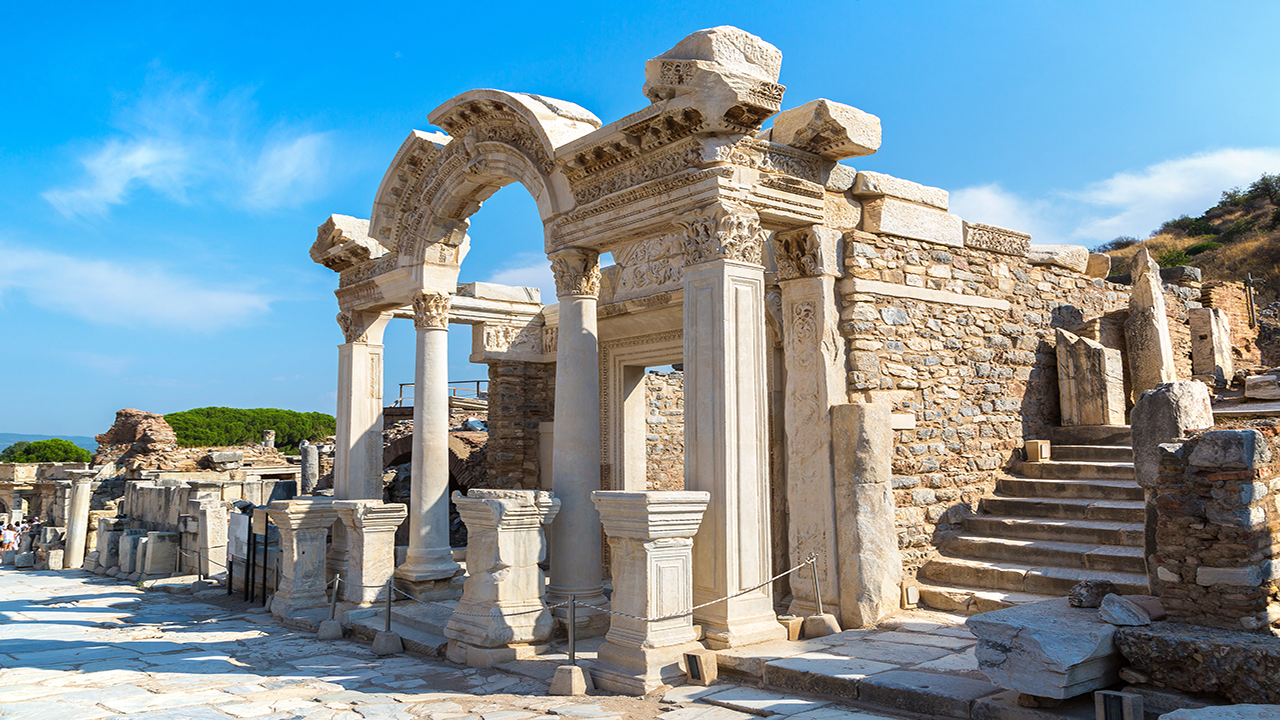 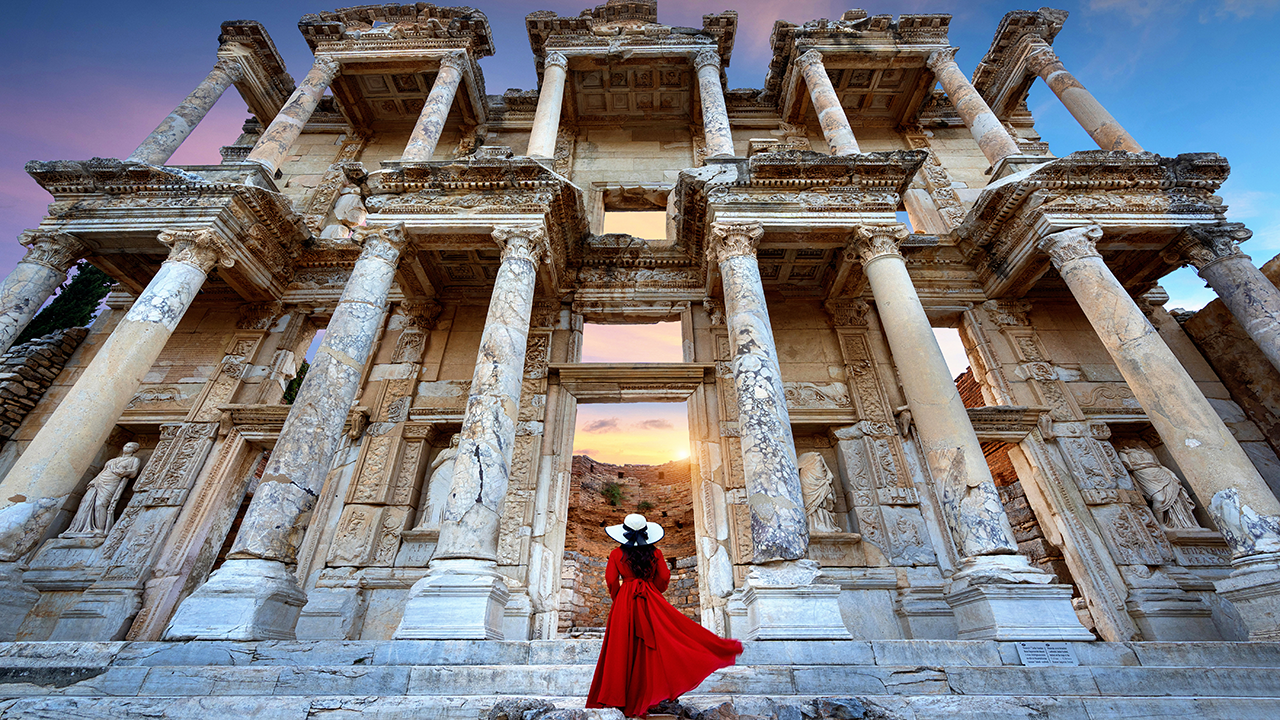 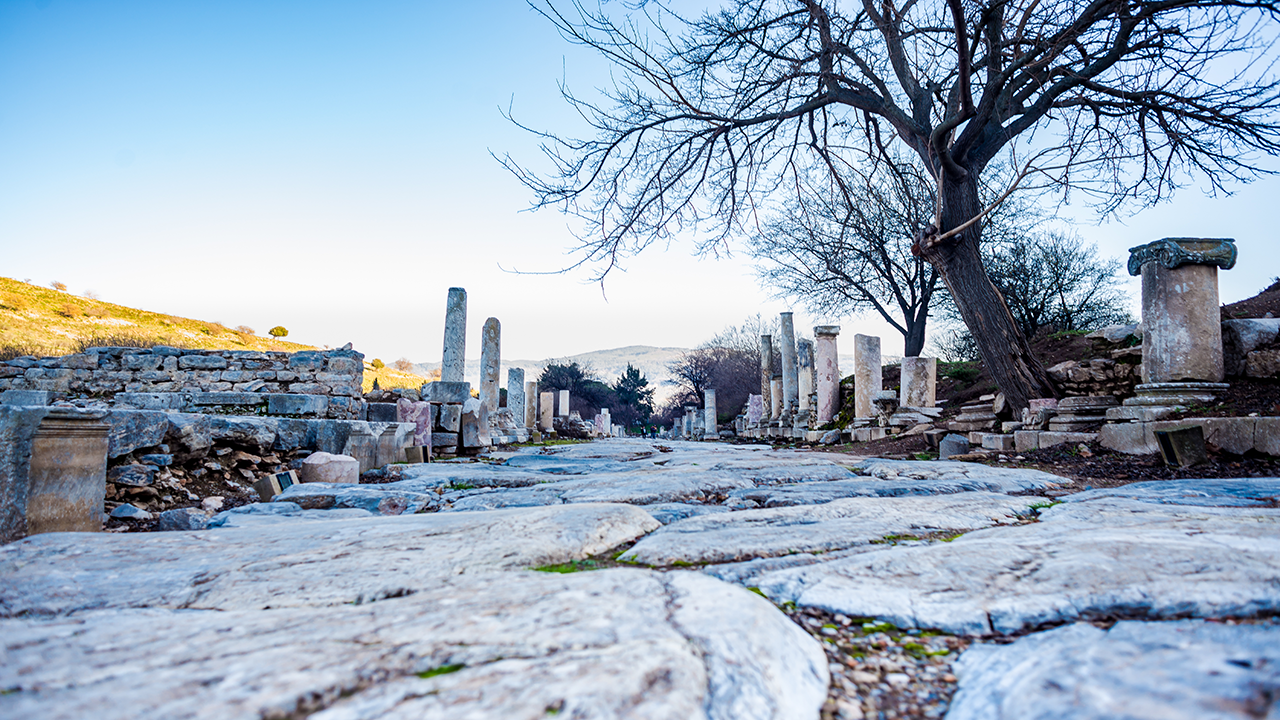 Explore Unique Ephesus with customized small-group from Kusadasi. Visit Ephesus, House of Virgin Mary and The Temple of Artemis, walk on the ancient roads where Mother Mary, St John and vSt paul walked and see monuments such as Celsus Library, Great Theather, Trajan Fountain, Odeon Temple and more, learn history about early christians and romans from your expert local guide. Take a photos from the best photoshoot points. Skip-The-Line tickets, Lunch at the local restaurant provided.

According your group / private tour pick up time meet with your guide and start your fullday. First visitng place is Ephesus; An Archeological treasure, The best preserved classical city in Eastern Mediterranean. During the 1C AD Ephesus was the second largest city on the planet after Rome with more than 250.000 citizens. It was in the center of the known world and played the role of a gateway between the East and the West. With its giant horbour it was also the center of trading in antiquity. It was not only a rich commercial city but also an impressive city that even Mark Anthony and Cleopatra spent their honeymoon in Ephesus. It is also home to one of the seven wonders of the ancient world, Temple of Artemis. Ephesus is also well preserved that, walking on the ancient streets among the beautiful monuments such as the third largest library of the ancient world or the largest roman theatre on Asia continent, gives you the feeling of a time traveller. Next; The House of Virgin Mary; Located 6km to the north of the ruins of Ephesus, a church was built from the 6C AD to the top of the foundations of a house from 1C AD and it is declared by the church to be the final house where Mary spent her last days. Also it is believed that the Assumption took place there in the 15th of August. After Lunch continue to The Temple of Artemis; The temple of Artemis or Artemision was one of the Seven Wonders of the ancient World. Its ancient cult dedicated to Artemis was very famous in atiuqity and made Ephesus a much-visited pligrimage place. There were totally 127 ionic columns with the height of 19m. The temple is also considered to be the earliest bank of the ancient world. At the end of the tour drive you back to departure point.

*Meeting point for the tours are lobby of the hotel

*Passaports should be taken for childrens (photo of pasaport is accaptable)

*Please enter name of the Ship and Arrival/Departure Hours at the time of the booking. The guide will be holding a sign with the lead passenger name written on it. (for Cruise passangers)

* Vegetarian meal option is available. Please advise at the time of booking.

*Please advise your private tour pick up time at the time of booking.

Why Book With Us?

Pay any way you choose, we support all payment options.